Jagriti Yatra, A journey that has changed lives, brought hope and inculcated ideas and solutions to difficult problems among the youth of India is about to start its 6th Yatra with 450 Yatris and their role models. A residence on wheels- this train will cover 13 destinations, 8000km over a span of 15 days, in the meanwhile meeting 15 inspiring entrepreneurs and role models and implementing the fun filled process of learning through experimentation.

The Jagriti Sewa Sansthan, a non-profit organization, conducts this journey. It is scheduled to begin on the 24th of December 2013 and end on 8th January 2014. The main motive of this Yatra is to discover oneself, enterprise and India. It is based on Udyam Janit Vikas or Enterprise led development. This states that our country has to be built by its very own citizens. Hope is an essential component that helps drive out corruption, darkness and all other negativities of the heart. Jagriti Yatra teaches its Yatris to have faith and belief and continue doing the right thing and bringing the right change in the minds of fellow Indians.

Here are a few examples of the eminent personalities Jagriti Yatra is conducting conferences with. Ramaswamy Elango, is one of the famous role models who is actually a Sarpanch of Kutumbakam village. He is an excellent example of the kind of character the Yatra is trying to make out of the Indian youths. Elango left his engineering job to inspire and revive the village and he has succeeded in his attempt. Joe Madiath will be waiting for the Yatris in the forests of Orissa. This revolutionary figure has been providing clean water, sanitation and energy to the entire community since the past 30 years. It is indeed amazing. There is also SEWA in Ahmedabad. This brings us to the destinations that the train will cover. 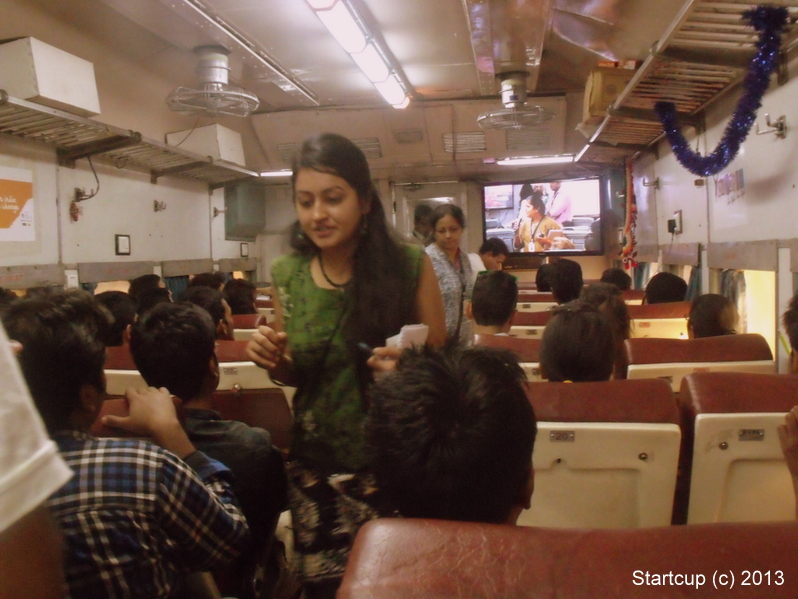 The train starts and ends it journey from Mumbai. It then goes on to Hubli, which is a completely solar energy-utilizing village. Then comes the Silicon Valley of India, Bangalore proceeding to Madurai, the temple town of South India. Then it travels to Chennai, Vishakhapatnam, Bhubaneshwar, Patna, Deoria, where Jagriti’s headquarter lies and then Delhi, the urban capital of the country. It then moves on to Tilonia and Ahmedabad, the financial capital of Gujarat, a true entrepreneur’s den. All the destinations bear enough significance for the entire journey. 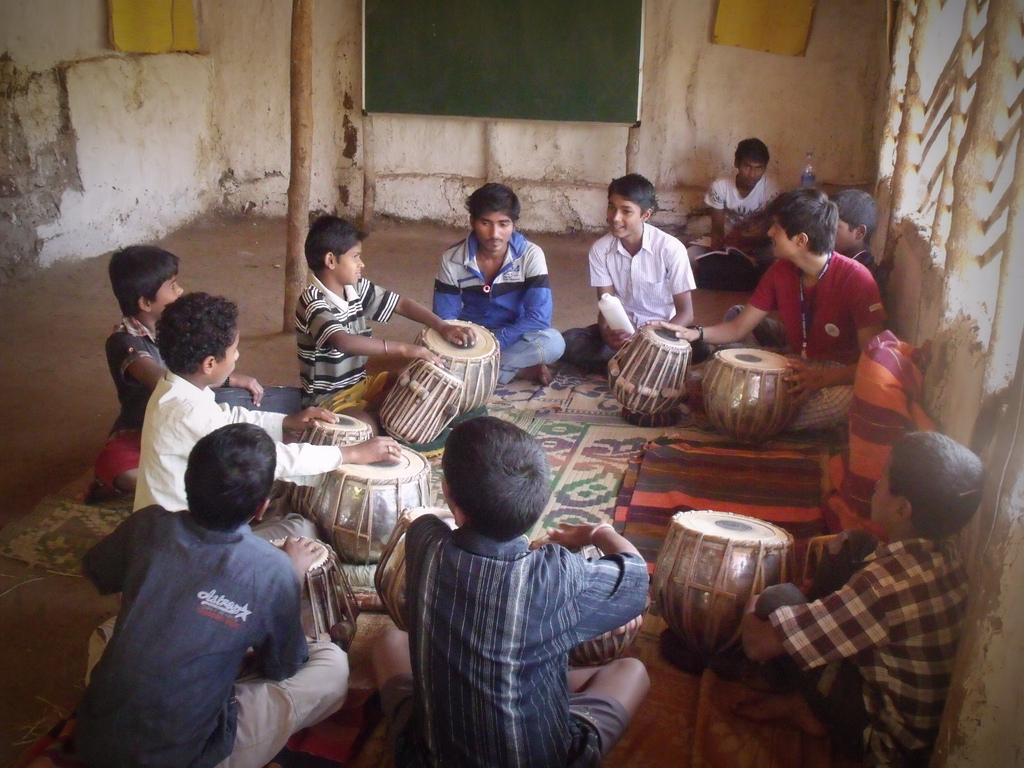 The facilities provided during the entire journey are comforting if not luxurious. Non-air conditioned second class sleepers are allotted to all the boarders. Male and female compartments are completely separate. Air conditioned conference rooms are provided within the train wherein the role models discuss and inspire the collaborators. There is a 24 hour pantry car that caters food throughout the day and full time doctors and medical facilities on board.

Jagriti Yatra, along with its encounters with entrepreneurs, panel discussions, cultural stops and a mind blowing journey has been effortlessly reshaping the future of India by practically teaching the virtues of living to the youth since the past 5 years and will continue to do so in the future.